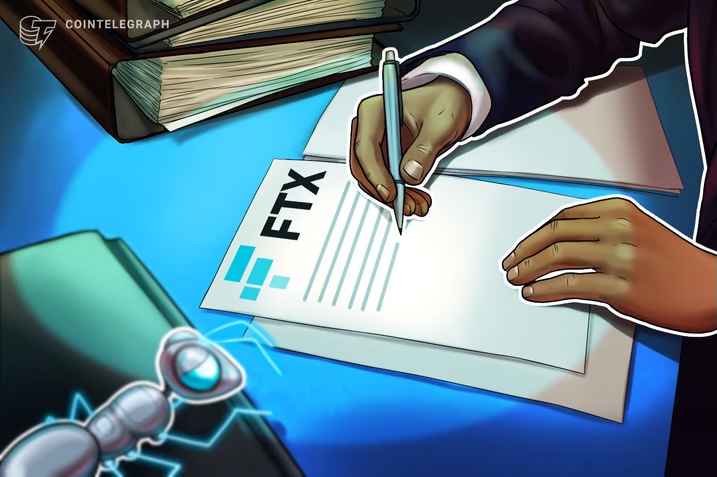 Alameda Research had a $65B secret line of credit with FTX: Report

The attorney disclosed the information during a Delaware bankruptcy court hearing on Jan. 11, the New York Post reported. The alleged line of credit was financed with FTX customers’ funds. As per Dietderich testimony, the “backdoor was a secret way for Alameda to borrow from customers on the exchange without permission.”

“Mr. Wang created this backdoor by inserting a single number into millions of lines of code for the exchange, creating a line of credit from FTX to Alameda, to which customers did not consent,” Dietderich told the court, adding that:

Alameda Research is the sister company of FTX, and it was at the heart of the crypto exchange’s dramatic collapse. In November 2022, FTX Group and over 130 subsidiaries filed for bankruptcy in the United States due to “liquidity crunch”.

In a “pre-mortem overview” published on Jan. 12, SBF denied allegations of stealing FTX funds. He said that “as Alameda became illiquid, FTX International did as well, because Alameda had a margin position open on FTX; and the run on the bank turned that illiquidity into insolvency.”

In December, the United States Commodities Futures Trading Commission (CFTC) filed a complaint alleging a number of irregular business practices between both the companies. The commission claimed that FTX executives created features in the code, allowing “Alameda to maintain an essentially unlimited line of credit on FTX.”