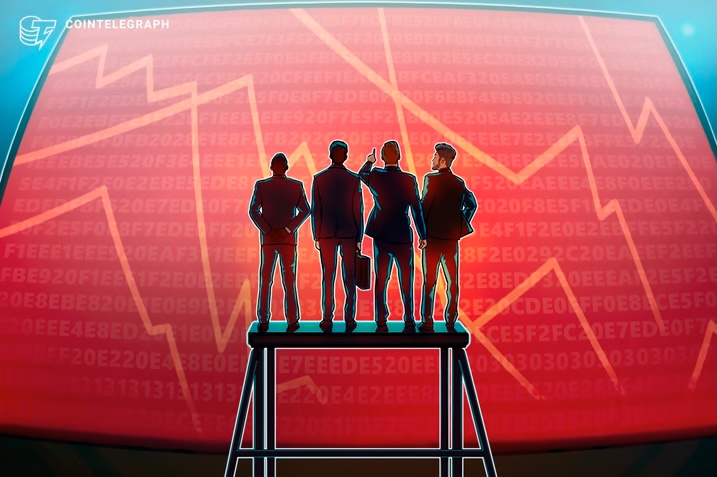 Crypto lender Genesis Global has become the latest firm to throw in the towel following the collapse of FTX, filing for Chapter 11 bankruptcy protection in New York.

Cryptocurrency lender Genesis has filed for Chapter 11 bankruptcy in the Southern District of New York.

The firm has estimated liabilities of $1 billion to $10 billion and assets in the same range, according to the Jan. 19 filing.

Earlier reports claimed the company had been considering filing for bankruptcy protection if it was unable to raise capital to stem its liquidity crisis.

In a Jan. 19 press release, Genesis said it had been engaged in discussions with its advisors “to its creditors and corporate parent Digital Currency Group (DCG) to evaluate the most effective path to preserve assets and move the business forward.”

“Genesis has now commenced a court-supervised restructuring process to further advance these discussions.”

The company’s Chapter 11 plan sees it contemplating a “dual track process” pursuing a “sale, capital raise, and/or an equitization transaction” that would apparently enable the business “to emerge under new ownership.”

The derivatives, spot trading, broker-dealer and custody businesses of Genesis are not part of the Chapter 11 proceedings and will continue operations according to the firm.

It also claimed to have more than $150 million in cash on hand that it believes “will provide ample liquidity to support its ongoing business operations and facilitate the restructuring process.”

The restructuring process will be led by an “independent special committee” of the company’s board of directors, and Genesis says the process is aimed at providing “an optimal outcome for Genesis clients and Gemini Earn users.”

The firm suspended withdrawals from its platform in November 2022 amid market turbulence caused by the collapse of FTX. The move impacted users of Gemini Earn, a yield-bearing product for users of the Gemini cryptocurrency exchange managed by Genesis.

Gemini co-founder Cameron Winklevoss tweeted the bankruptcy is a “crucial step” toward Gemini users being able to recover their assets but claimed DCG and its CEO Barry Silbert “continue to refuse to offer creditors a fair deal” and threatened to file a lawsuit “unless Barry and DCG come to their senses.”

6/ Unless Barry and DCG come to their senses and make a fair offer to creditors, we will be filing a lawsuit against Barry and DCG imminently.— Cameron Winklevoss (@cameron) January 20, 2023

Both Genesis and Gemini are facing charges from the United States Securities and Exchange Commission (SEC) for allegedly offering unregistered securities through the Earn program.

Fears are mounting over Genesis’ parent company DCG as it may have to sell part of its $500 million venture capital portfolio to try to offset Genesis’ liabilities.

On Jan. 17, DCG halted dividend payments in a move aimed at “reducing operating expenses and preserving liquidity.” The sale of its crypto media outlet CoinDesk is also reportedly being weighed which could net DCG $200 million.