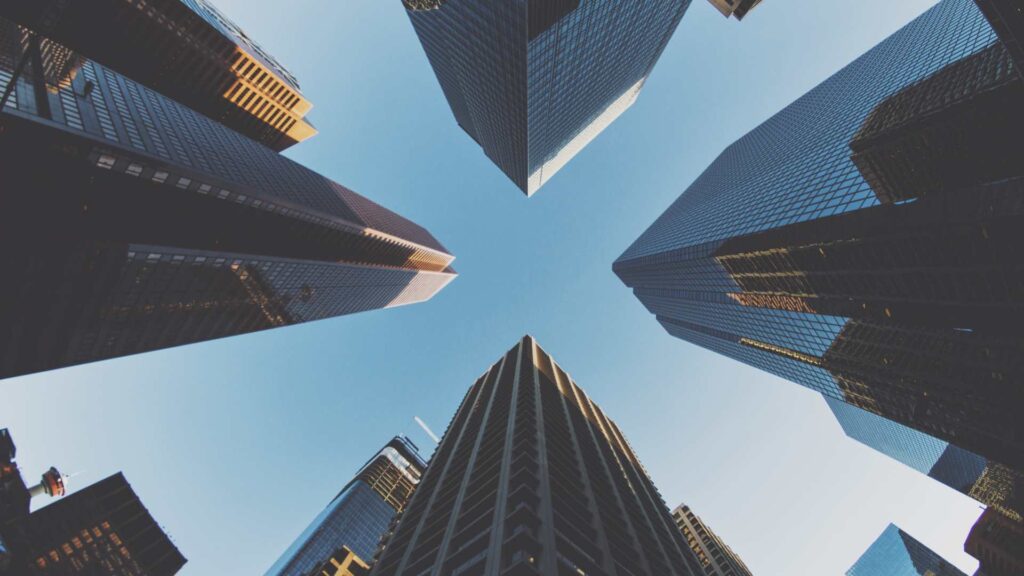 The race for control of the national committee reflects broader Republican discord over the party’s lackluster performance in November.

The Florida GOP plans to hold a no-confidence vote in Republican National Committee Chairwoman Ronna McDaniel next month, a crucial test of the embattled leader’s strength just days before her own re-election.

Republican insiders say Florida has deep symbolic importance because it has consistently outperformed the national party in resisting the blue wave in 2018, re-electing Donald Trump when he lost the White House in 2020 and generating a red wave that failed to materialize nearly everywhere else in November.

After those three disappointing elections nationwide for the GOP, McDaniel began to face withering criticism from grassroots activists, party officials and conservative commentators. Earlier this month, the Texas GOP voted unanimously against her in a nonbinding vote, and then on Wednesday, members of the Florida GOP’s executive committee successfully petitioned for the straw vote on whether to “terminate” her as leader, according to the petition.

“Florida’s the most-talked-about Republican state and we’re going to vote Ronna down,” Anthony Sabatini, the GOP chair in Lake County who gathered the no-confidence petition, told NBC News. “It’s going to cause a cascading effect. She’s just steadily losing support. She knows people are just really mad. They all want her gone.”

The yet-to-be-scheduled vote by the Republican Party of Florida’s executive committee is expected to take place Jan. 14 to 20. The poll by the 256 voting members of the committee is non-binding on the RNC, which will hold its chair election in late January.

McDaniel is being challenged by Harmeet Dhillon, an RNC committeewoman. Earlier this month, McDaniel announced she had the support of 101 of 168 RNC voting members.