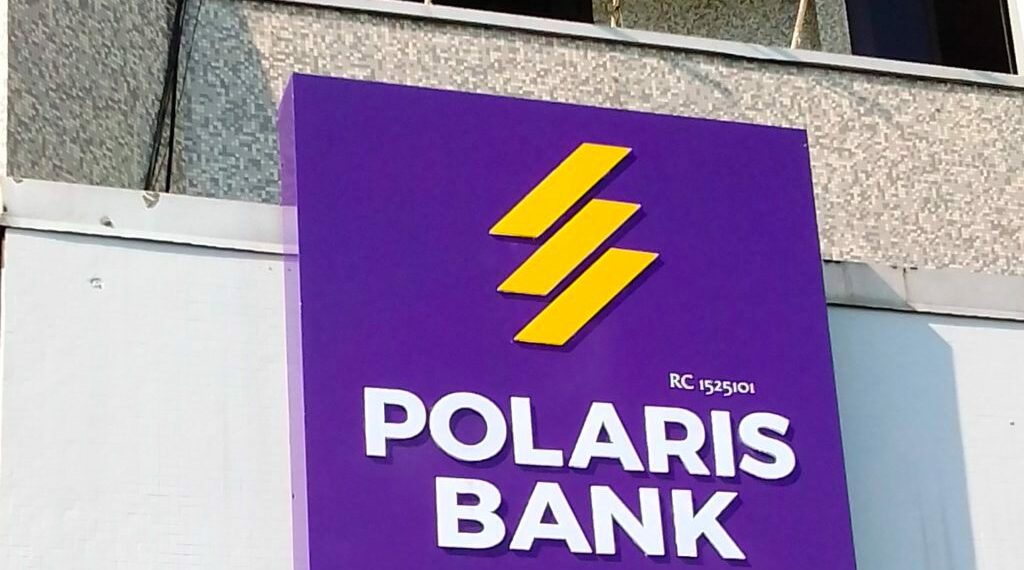 The Central Bank of Nigeria has announced the sale of Polaris Bank to a new owner, four years after the government took over the distressed Skye Bank, renamed it before injecting over N1 trillion of public funds to recapitalise the bank.

Strategic Capital Investment Limited emerged the preferred bidder for the lender, the CBN said in a statement late Thursday.

The sale decision was jointly taken with the Asset Management Corporation of Nigeria (AMCON), the government’s bad debt buyer, which took over Skye Bank after the CBN withdrew its licence in 2018 before setting up Polaris as a bridge bank.

The new owner, SCIL, has completed a Share Purchase Agreement (SPA) for the acquisition of 100% of the equity in Polaris Bank, according to a statement by the spokesperson of the CBN, Osita Nwanisobi. It paid N50 billion and has agreed to refund N1.3 trillion injected into the bank.

“As part of the CBN intervention, consideration bonds with a face value of N898 billion (future value of N1.305 trillion) were injected into the bridge bank through AMCON, to be repaid over a 25-year period. These actions were taken to prevent the imminent collapse of the bank, enable its stabilization and recovery, protect depositors’ funds, prevent job losses and preserve systemic financial stability,” the statement said.

“SCIL has paid an upfront consideration of N50 billion to acquire 100% of the equity of Polaris Bank and has accepted the terms of the agreement which include the full repayment of the sum of N1.305 trillion, being the consideration bonds injected.

“The CBN thus received an immediate return for the value it has created in Polaris Bank during the stabilization period, as well as ensuring that all funds originally provided to support the intervention are recovered.”

He said the sale was coordinated by a divestment committee comprising representatives of the CBN and AMCON, and advised by legal and financial consultants.

“In the process, parties who had formally expressed an interest in acquiring Polaris Bank, subsequent to the CBN intervention in 2018, were invited to submit financial and technical proposals. Invitations to submit proposals were sent to 25 pre-qualified interested parties, out of which three parties eventually submitted final purchase proposals following technical evaluation,” Mr Nwasinobi said.

Polaris took over all assets and liabilities of a collapsing Skye Bank in September 2018 after the withdrawal of its licence by the CBN.

The CBN’s regulatory action then was to save depositors’ funds and to ensure that the bank continued as a going concern. Part of the apex bank’s intention was also to stem the imminent job losses to staff if a liquidation option had been adopted.

The government planned to hand it over to AMCON which would recapitalise the bank before looking for a new buyer.

START UP AN INVESTMENT WITH POLARIS BIT LIMITED