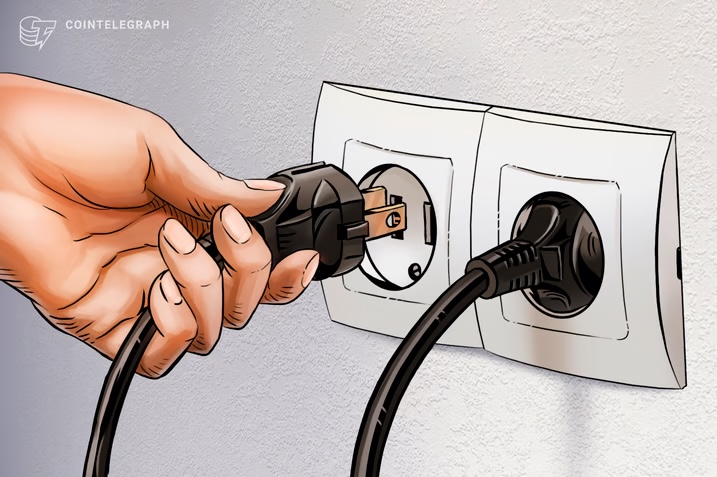 Polygon told Cointelegraph that the hard fork will take effect at block 38,189,056, which will be initiated without the influence of centralized actors.

Ethereum layer-2 scaling solution Polygon will undergo a hard fork on Jan. 17 in order to address gas spikes and chain reorganizations issues that has affected user experience on the Polygon proof-of-stake (POS) chain.

GET READY FOR THE HARDFORK

The proposed hardfork for the #Polygon PoS chain will make key upgrades to the network on Jan 17th.

This is good news for devs & users — & will make for better UX.

A Polygon spokesperson also provided Cointelegraph with additional details of the hard fork on Jan. 14:

“The hard fork is coded for the Block >= 38,189,056. No centralized, single actor is going to initiate it. Validators of the network have to update their nodes prior to the indicated block, and they are already doing so.”

87% of the 15 voters of the Polygon Governance Team voted in favor of increasing the BaseFeeChangeDenominator function from 8 to 16 to reduce gas fee spikes and to decrease the SprintLength function from 64 blocks to 16 in order to fix the chain reorganization problem.

In addressing the gas spike issue, the Polygon Team explained that because the base fee price often “experiences exponential spikes” when on-chain activity increases rapidly, by increasing the denominator from 8 to 16, they believe “the growth curve can be flattened” and thus “smooth severe fluctuations” in gas prices.

As for the chain reorganization problem, Polygon explained that by decreasing sprint length, transaction finality will improve, allowing a single block producer to add blocks continuously at a frequency of 32 seconds as opposed to the current time of 128 seconds.

“The change will not affect the total time or number of blocks a validator produces, so there will be no change in rewards overall,” they added.

Chain reorganization occurs when a block is deleted from the blockchain to make room for the new, longer chain to ensure that all node operators have the same copy of the ledger.

However, the reorganization must proceed as efficiently as possible as it increases the risk of a 51% attack.

The Polygon Team also confirmed that MATIC token holders and delegators will not need to take action and that applications will not be affected during the hard fork.