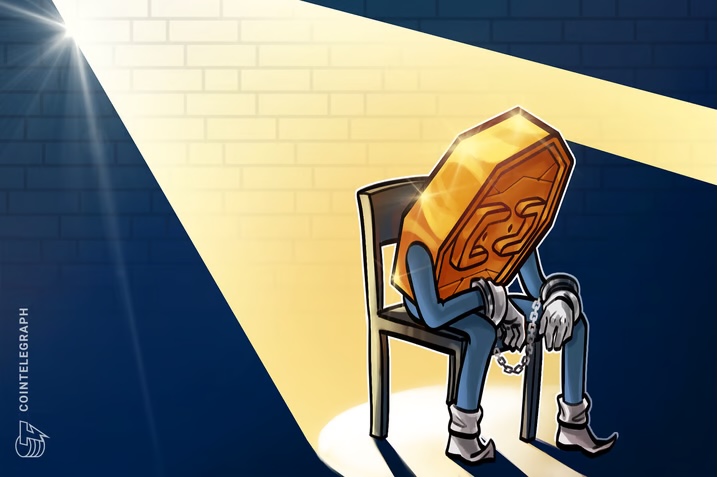 While most of SBF assets have been seized, Federal prosecutor Damian Williams outlined that the government is also looking to take control of three of his affiliated Binance accounts.

According to new court filings, disgraced FTX founder Sam Bankman-Fried (SBF) will be subject to the forfeiture of roughly $700 million worth of assets if he were to be found guilty of fraud.

In a court document filed on Jan 20, U.S. federal prosecutor Damian Williams outlined that the “government respectfully gives notice that the property subject to forfeiture” covers a long list of assets across fiat, shares and crypto.

The filings state that most of the assets were seized by the government between Jan.4 and Jan. 19, while it is also looking to lay claim to “all monies and assets” belonging to three separate Binance accounts.

Looking at the list of seized assets, the biggest allocations include 55,273,469 Robinhood (HOOD) shares worth roughly $525.5 million at the time of writing, $94.5 million held at Silvergate Bank, $49.9 million held at Farmington State Bank and $20.7 million at ED&F Man Capital Markets, Inc.

The government has submitted a forfeiture order in this instance as it alleges that these assets have been obtained unlawfully via the use of customer deposits.

While members of SBF’s inner circle such as Caroline Ellison and Gary Wang have fessed up and cooperated with prosecutors over their roles in FTX’s collapse, the man himself has pleaded not guilty to all eight criminal charges laid against him.

In other FTX-related news, a Jan. 18 report from the Wall Street Journal (WSJ) highlighted poorly aged marketing that the exchange released in Africa not too long before it went bankrupt in November.

While those inflation sentiments may generally be true given that African currencies such as the Nigerian naira and Ghanaian cedi have plummeted against the USD, any African FTX customer persuaded by the marketing of course went on lost funds when the firm went bankrupt.

Former FTX education lead for Africa Pius Okedinachi told the WSJ that around that the exchange oversaw around $500 million worth of monthly trading volume in Africa, with most of the volume coming from Nigeria.